The special intervention units purpose is to carry out complex missions and operations which require a high level of professionalism and combat readiness. The unit must be able to operate sophisticated and exceptional technical equipment and work independently. 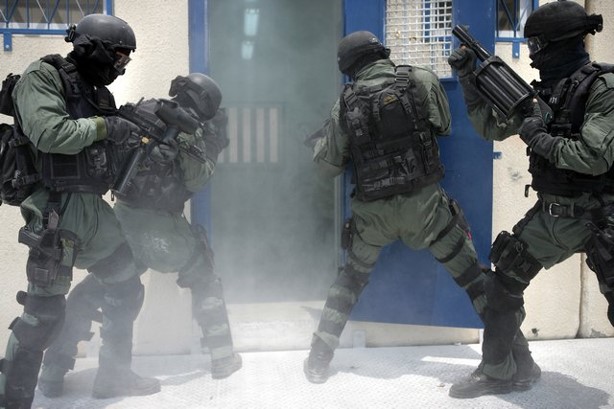 Special intervention units aim to carry out the following in situations of prisoners riots or hostages;

ØDispersing gatherings and riots inside the prison

Ø Special police tasks- combating crime which occur   inside the prison

Ø Arresting wanted criminals or suspects inside the prison 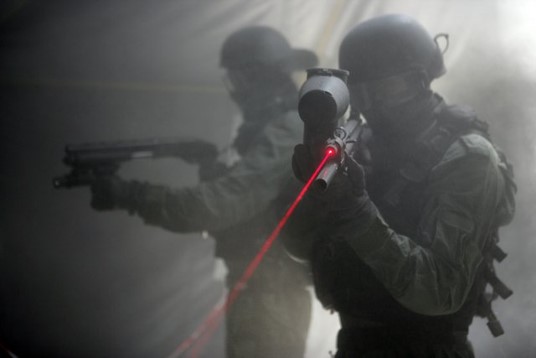 • Introducing the prison and its system and services

• Prison’s security and methods of operation 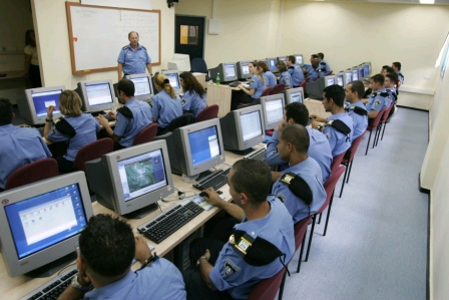 1. General training with different weapons from basic to advanced level.

2. Operating neutralizing weapons including weapons aimed to neutralize the attacker without causing injury 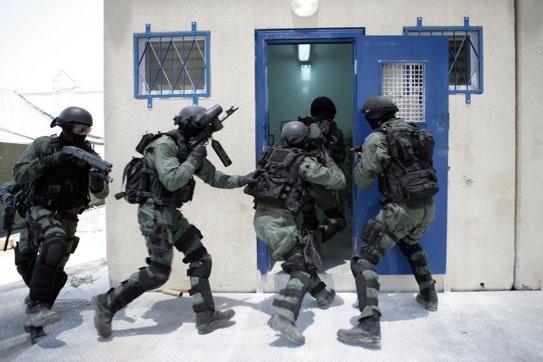 • The use of shields and protectors designed especially for prisons.

At this stage the teams will unite in joint exercises simulating complex missions and scenarios.

The teams will be called upon to use their training in resolving the different situations using the techniques studied during the course.

Instructors: After undergoing the special units’ course they will undergo training and be qualified in keeping the high standard of the unit in firing and fighting abilities. 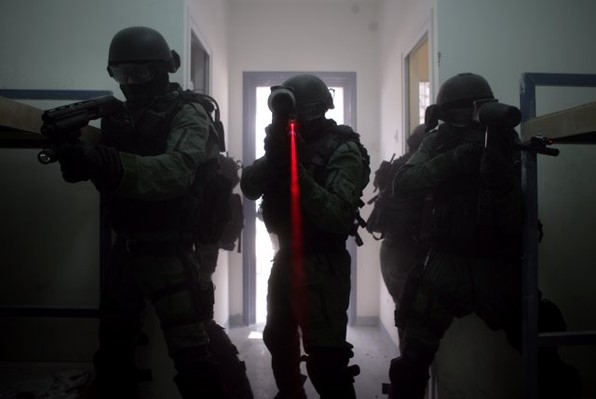