Prison is not just a walled structure. No doubt the biggest nightmare of the Prison administration is an escape of prisoners. Guards are responsible for prisoners well being within the prison, but they are also responsible for protecting citizens from them. The guards also exposed to every day real physical danger. There have been several cases in the past that guards were kidnapped, attacked and even murdered by prisoners.

With emphasis on protecting the interior of the prison, the tightening protecting circle of security from the ‘inside’ to the ‘outside’. That could prevent events like an escape, while also securing a higher level the guards inside the prisons, the wings and cells. 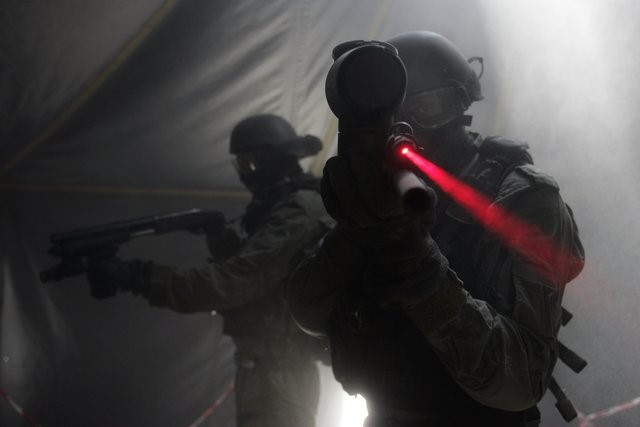 Internal security – protection inside the prison. Combining “control” doors, which can be opened by pressing a button, including cameras and other technology means.

In addition to all measures and equipment installed in the prison. The guards have to be equipped with the right means.

That in case of the first contact with the prisoner, in a moment of an unforeseeable event, when immediate emergency actions have to be taken, the guard will be protected for reaction and call for backup.

Prison guards training is an important element of the prison security system in order to be able to identify and prevent irregular incidence. Training and operating technology equipment as well as physical training can give the guard the ability to overcome incidents or other events.

Legitimate legal constraints and the need to maintain the integrity and health of the prisoner, but at the same time to control him during disturbances, bringing us to act in a way in order to prevent irreversible damage to the prisoner. 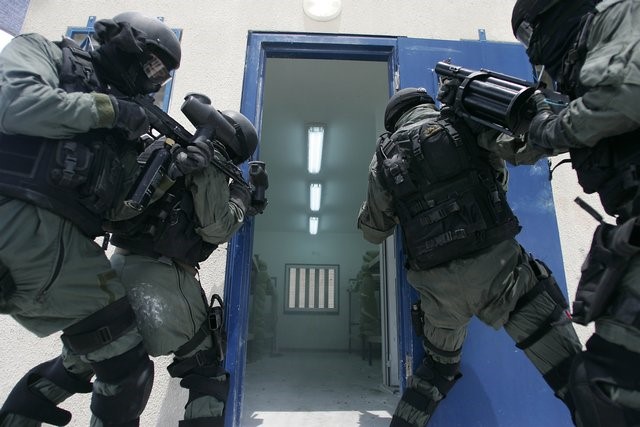 Strengthening the internal circle I.S.A. Recommends and ready to perform the establishment of a unit that can break this security cycle when necessary, for example if the prisoners will take the guard as hostage and lock them in the cells.

The unit will be trained in the use of weapons, including weapons aimed at neutralizing the attackers without causing injury.

The unit will be trained in assault tactics in different situations including closed buildings, prisons etc. 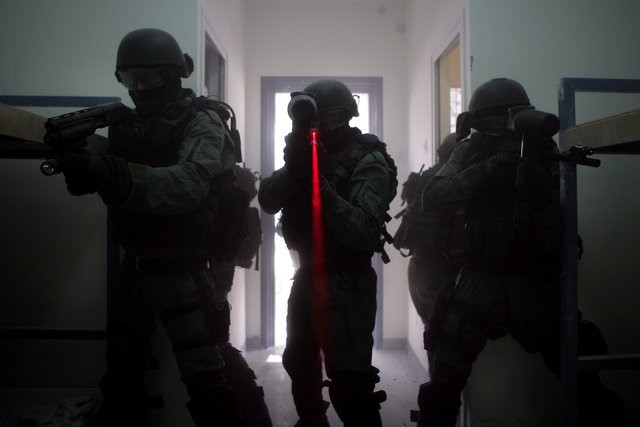 One of the most important elements in prison security in order to prevent and to be prepared to crises and irregular events is to operate an intelligence net work inside the prison.

The prison intelligent authority should have the option to an absolute control over all the communication system used inside the prison, including the ability to analyze information. 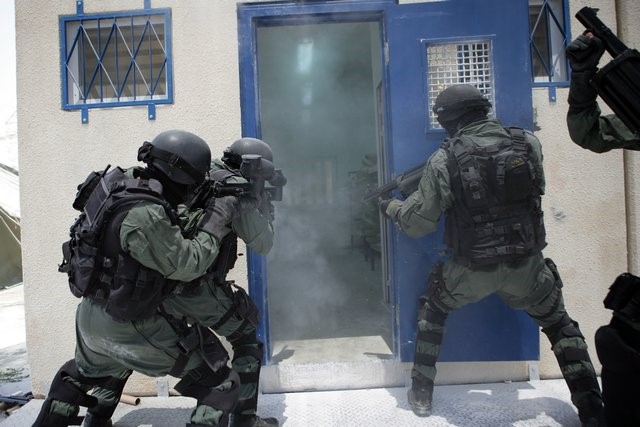 In addition to the internal security circles, we should emphasize the necessary security means in each one of the external security that needed in each installation, according to its location, to the field’s conditions, to the prisoner’s kind of population and their level of dangerous. As the level of risk is higher, it is necessary to raise the physical protection.

Warning systems which relay on electronic means, security cameras, interception cars, and in some cases patrol dogs as well, as a deterring element with fast reaction.

In addition, special attention has to be taken to the training of the guards, which are operating the towers, interception cars and the gates, especially in the aspects of prevention and providing other abilities such as training the guards in special courses of snipers, and upgrading the guard’s equipment.

In an attempt to end the influx of contraband coming over the walls, many prisons have now installed state-of-the-art thermal cameras systems around their perimeters. These thermal cameras can identify potential infiltrators in any weather and lighting conditions, including on the darkest nights, and can also be integrated with day channel cameras to give security teams 24/7 surveillance capabilities of the entire prison perimeter, both inside and outside the fence, adding another layer of security against breakouts and riots. 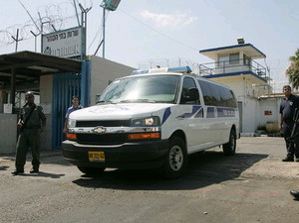 The unit’s central mission is to operate as the main prisoners escort unit.

Intervention force of the prison’s services

The narcotics unit operates under the command of the intelligence department by fighting against the drugs spread inside the prison.

Managing a kidnapping or hostage crisis focus on minimizing the risks to the captives and forming options for their safe release.