The Special Units purpose is to carry out complex missions and operations which require a high level of professionalism and combat readiness. The unit must be able to operate sophisticated and exceptional technical equipment and work independently.

Special Units aim to carry out the following: 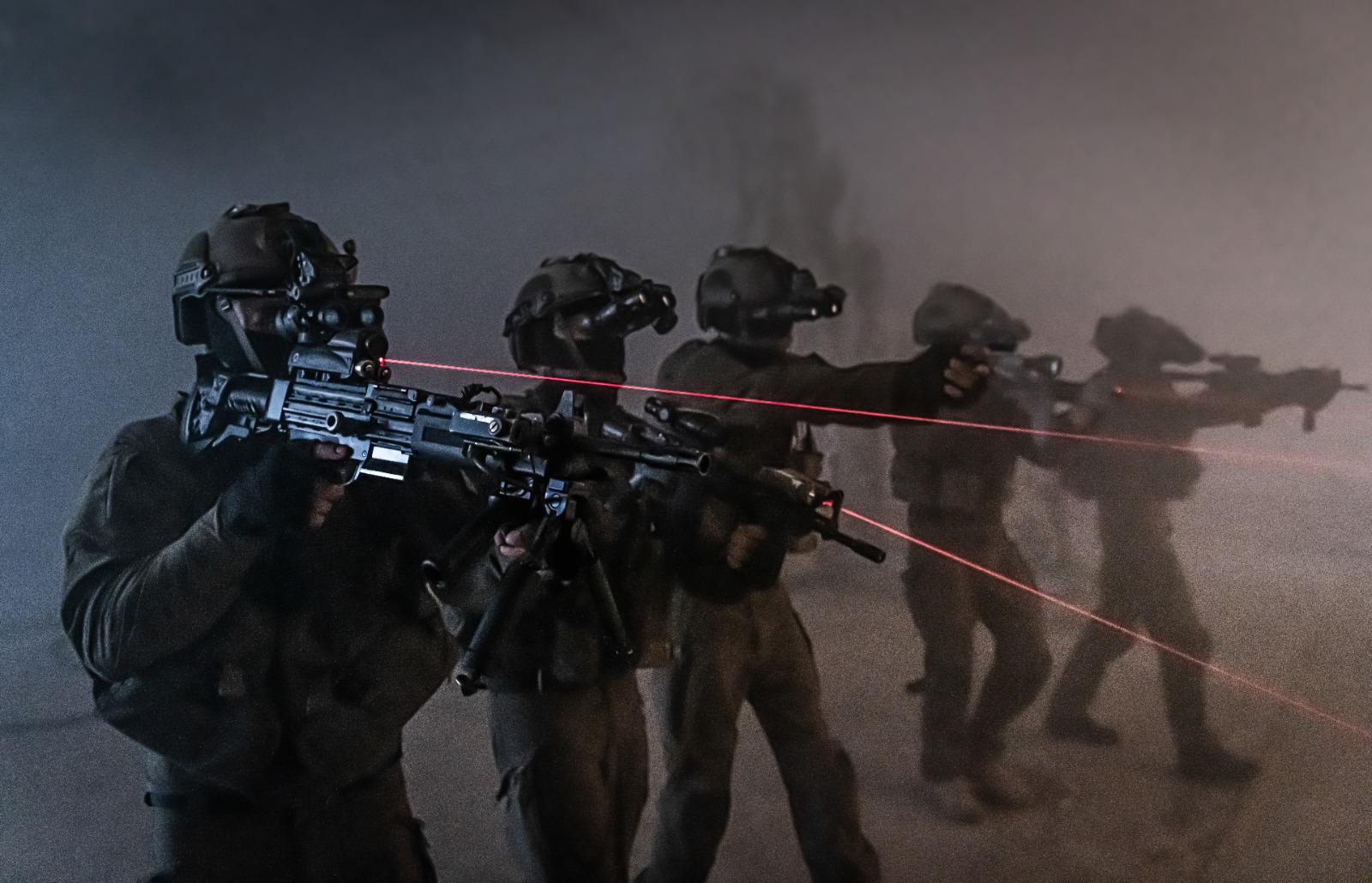 Stages in training of the special units

1.   General training with different weapons from basic to advanced level.

The main combat group will train in the following:

·      Ladder training – including entering buildings from the roof, windows and balconies.

Principles of sniper shooting in open and urban environments

Camouflage in open fields and buildings

”Monkeys” are fighters who are especially strong and quick. Their physical ability and bravery stand out during the individual training. They are trained in sliding on ropes, climbing ladders and firing from unusual positions.

At this stage the teams will unite in joint exercises simulating complex missions and scenarios. The teams will be called upon to use their training in resolving the different situations using the techniques studied during the course.

These exercises are also planned so as to test the commander’s ability to lead his unit in resolving the situations while using all the different professional teams at his disposal.

These exercise will be based on past events and experience gained in the Israeli Special Units.

During the entire course the students will train Krav Maga (contact combat) on a daily base. (This program will be built specially for this course)